Discord has taken over TeamSpeak, Skype, and other online communication platforms with its extremely simple UI and dedicated communities that form around their favorite games. If you’ve been on the fence about making the switch to Discord, this guide will explain how you can get the most out of your experience. Here’s why Discord took over these other communication platforms!

Discord has been taking over forms, TeamSpeak, and Skype. Why? It’s because they are the most current. They have a great app (for both iOS and Android), their website is easy to use on desktop computers as well as mobile devices. Plus, they don’t require any set-up at all – it automatically connects to your friends. In addition to that, there is no limit to how many people can be in a voice chat or text chat at once. One thing that sets discord apart from forms is the fact that there are so many channels for you to join with similar interests and games or servers for you to join for specific games.

Discord is a popular voice-over-internet protocol (VOIP) that facilitates text and voice communications for video games. TeamSpeak and Skype are two of the most popular programs for gamers to use as well. Unlike TeamSpeak or Skype, Discord is easy to set up on your computer or smartphone. You can also invite others to different servers with an easy link that you can share with them. With these features, it’s no surprise that it has taken off in the gaming community!

Discord is a voice-over-internet program that has become popular in the past few years. It’s free to download and easy to use. You can make voice calls or video calls to other people who are on the app with you. All you have to do is click their name. There are also channels that you can create with your friends which can be accessed by invite only. There’s also an app for iPhones and Android.

Since its launch in May 2016, discord has taken the gaming world by storm. The free voice and text chat app for gamers offers a platform for gamers to organize themselves in groups or clans with the use of private servers. While the app is used for gaming purposes, it can also be used to keep up with friends on your favorite games. For example, you can link your Facebook account to your discord server so that members of the group can see which of their Facebook friends are currently playing with them on this game.

Works on any device

Discord’s community is so much more than a chat app. It’s the place where gamers can be themselves without judgment. As soon as you join a server, you’re welcomed into a community of like-minded individuals who share your passion for gaming. You can find new friends to play with or just chat with people in the server about anything from anime to video games to what they had for dinner last night. Most servers are also roleplay servers, which means that you can pretend to be someone else when you chat there. 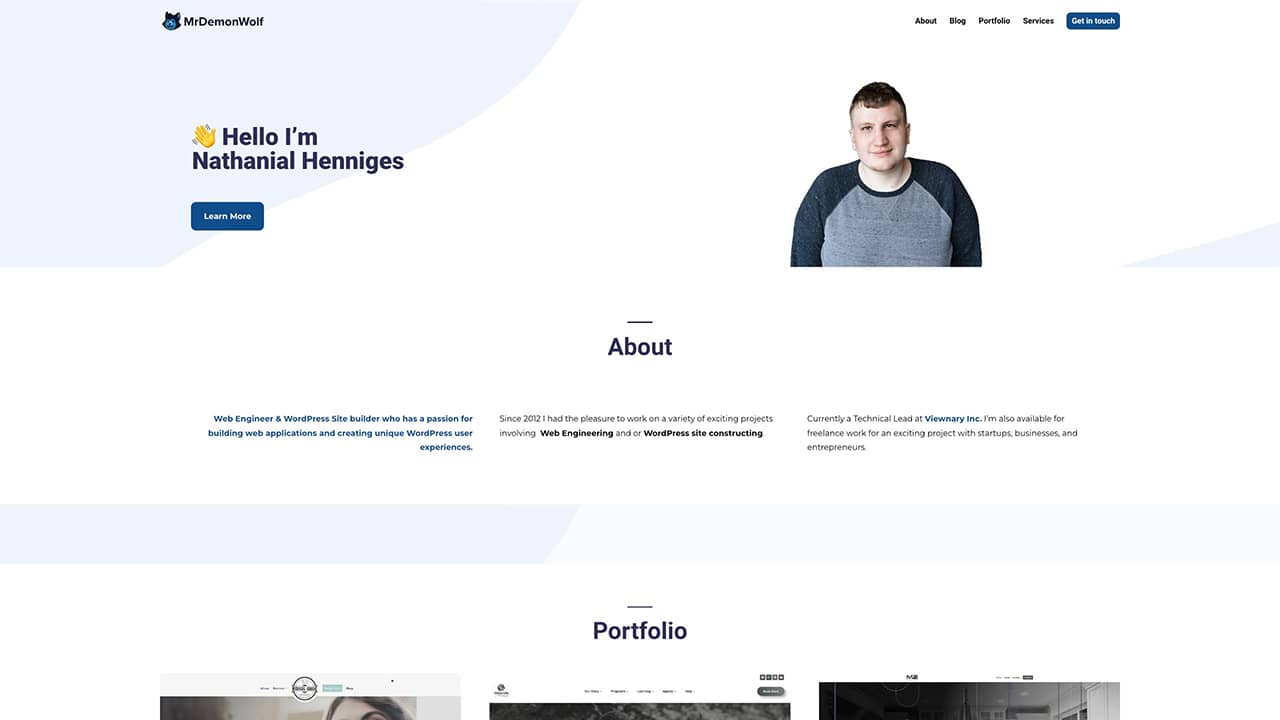 The Revolutionary Theme by Elegant Themes