Has AMD finally launched a CPU that can compete with Intel’s dominant position is obtained by creating the reliable solid i5 and i7 CPU’s – Did they finally catch up?

With AMD’s launch of AMD Ryzen, which is marketed towards a different type of audience due to it being cheaper than Intel’s i7 tier one processors – and notably the higher performance, they are on top of the game again.

As soon as I heard the news, I looked at the benchmarks and I was positively shocked as I had never seen a AMD CPU perform better than an Intel CPU – not even by a small percentage. So far, I have always been a big Intel believer, but AMD is showing that they have the capacity to build extremely competitive CPUs.

I do expect Intel to deliver us a even faster CPU later this year to compete with AMD Ryzen and I endorse this. Let the giants battle so that we may enjoy increases in performance over the upcoming decade.

Do you want to learn more about AMD Ryzen? Engage in one of my streams on Twitch and see how I tackle design and technical challenges. Do you have any specific feedback about the AMD Ryzen? 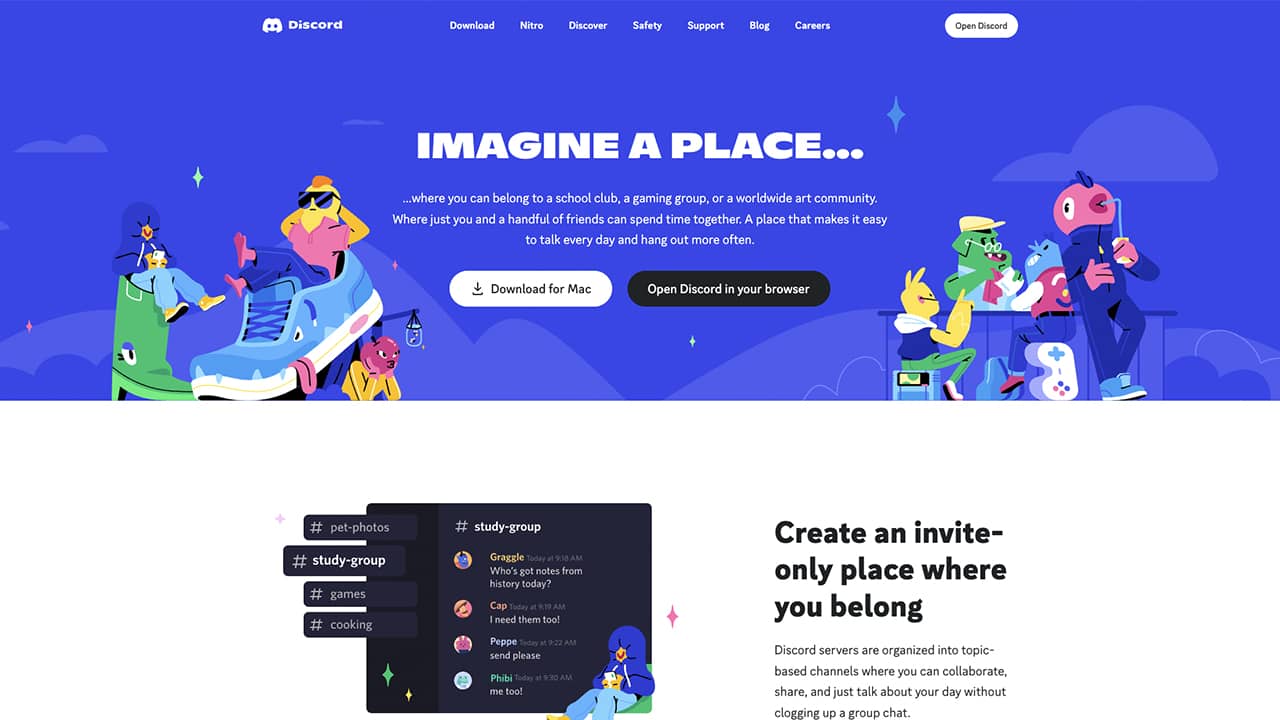 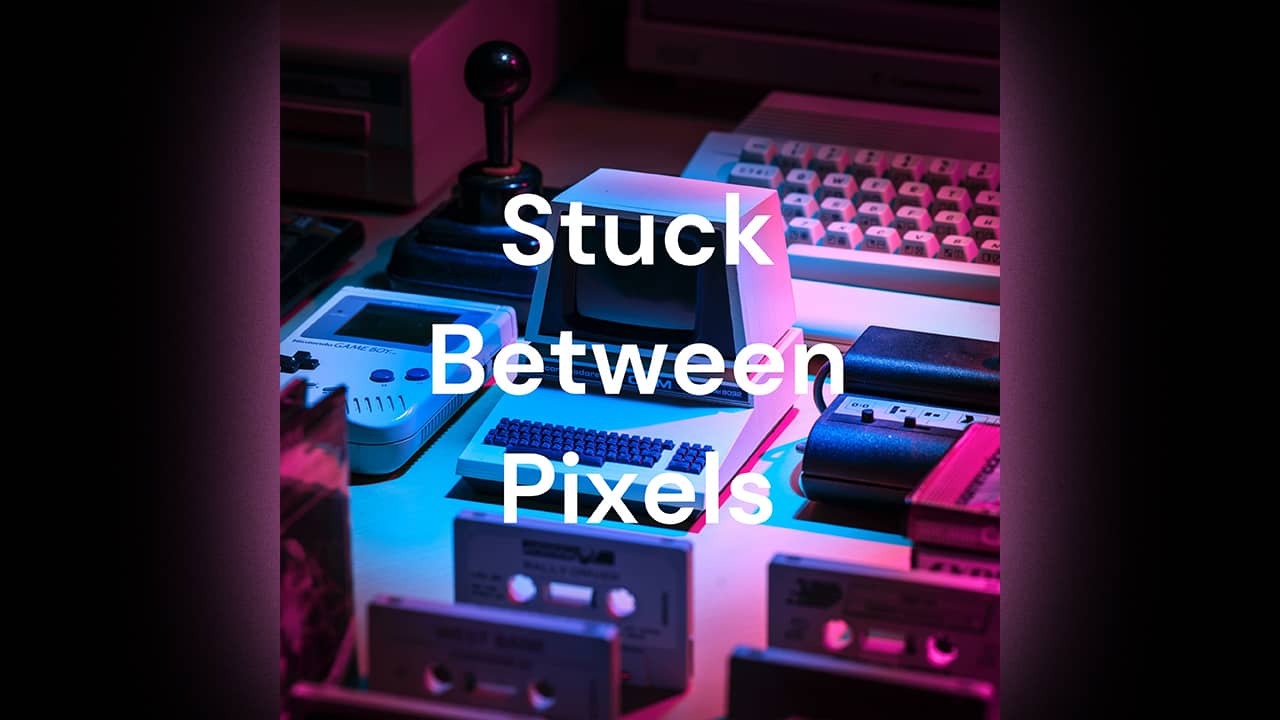 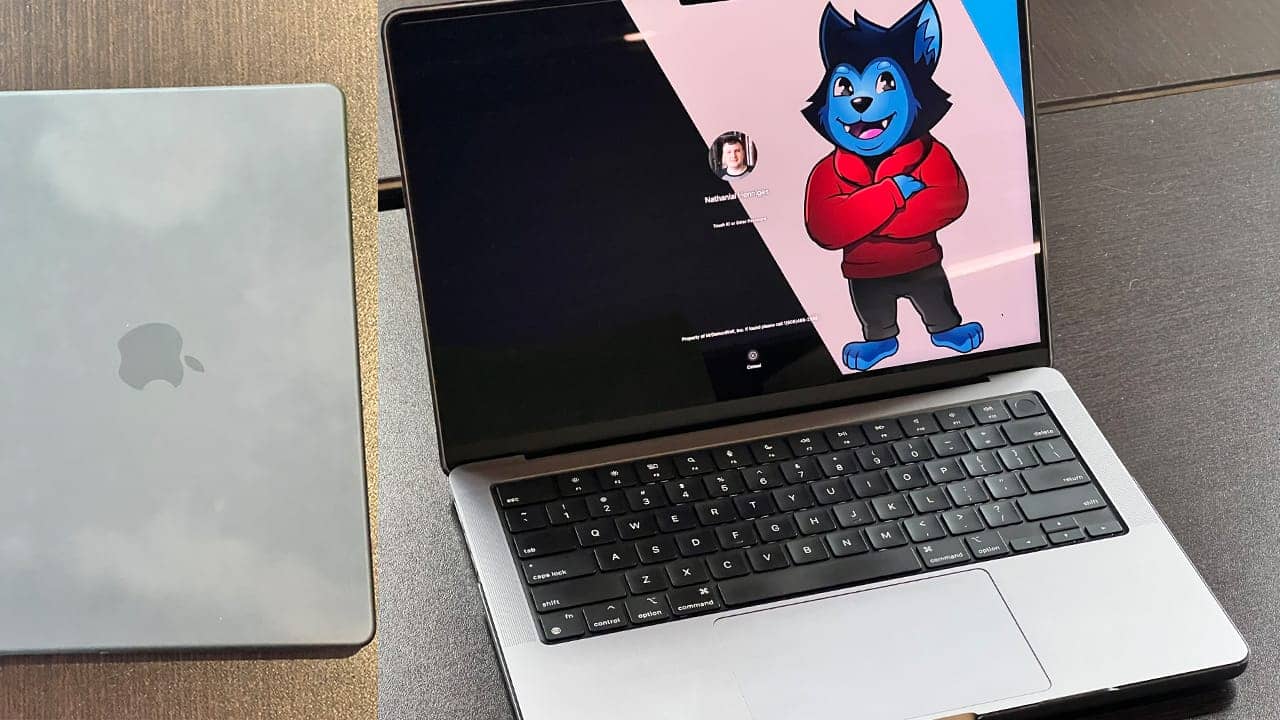 Introducing the MacBook Pro 14 M1 Pro – the most powerful MacBook yet!